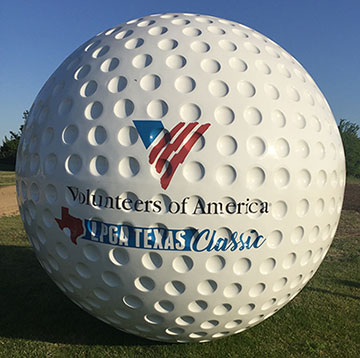 Frisco, Texas   Triton Networks deployed a complete fixed wireless network throughout the Old American Golf Club in Frisco TX to support the inaugural Volunteers of America LPGA Texas Classic with available Internet and hosted VoIP services for the LPGA and Golf Channel. In addition, Triton provided service for the Frisco Police Department, tournament vendors, and patrons of the tourney.

With hundreds of human service programs, including housing and healthcare, Volunteers of America touches the lives of almost 1.3 million people in over 400 communities in 46 states as well as the District of Columbia and Puerto Rico each year. 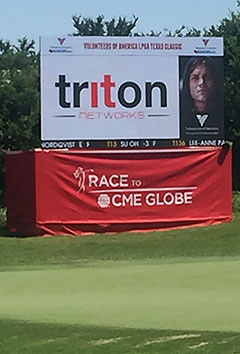 Founded in 1896, they support and empower America’s most vulnerable groups, including veterans, at-risk youth, the frail elderly, men and women returning from prison, homeless individuals and families, people with disabilities, and those recovering from addictions.

The LPGA is the world’s leading professional golf organization for women. Founded in 1950, the association celebrates a diverse and storied membership with more than 1,700 members representing 29 different countries. The LPGA features a membership comprised of world-class LPGA Tour professionals and dedicated teaching and club professionals. 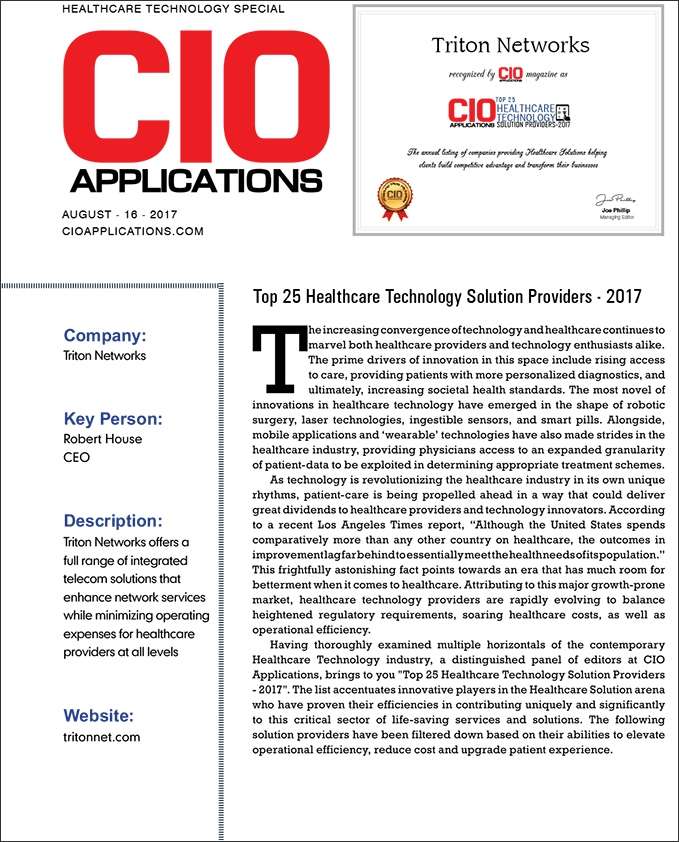 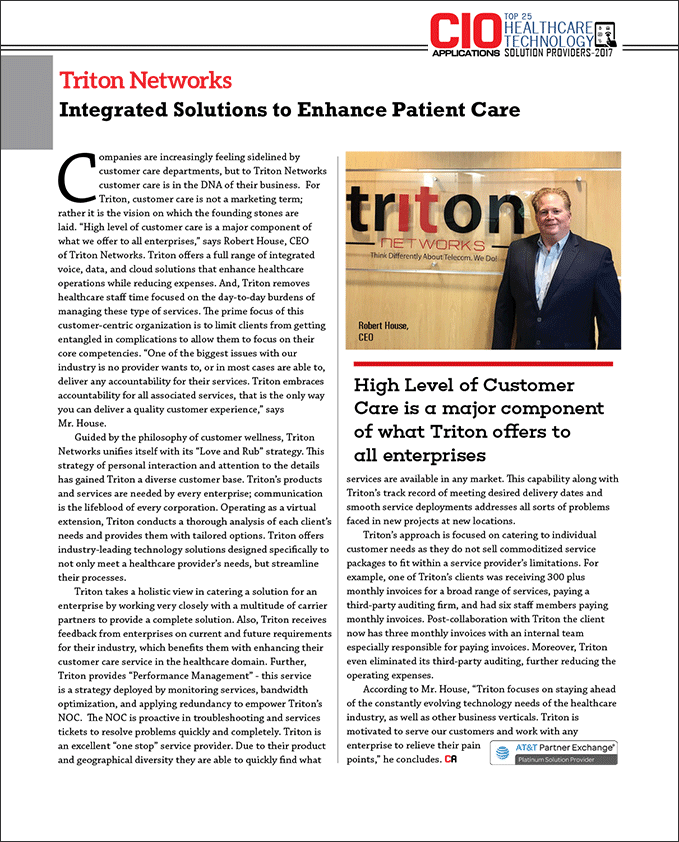 Triton One Solutions
Transforming Small Business
Innovation in the Enterprise 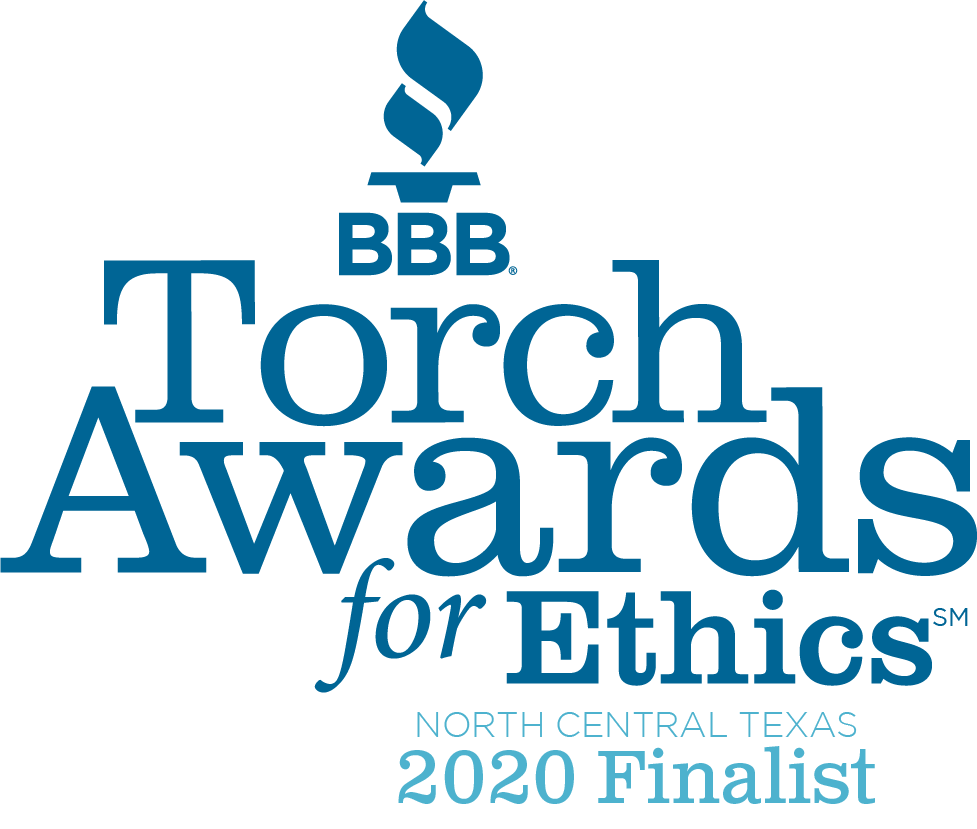